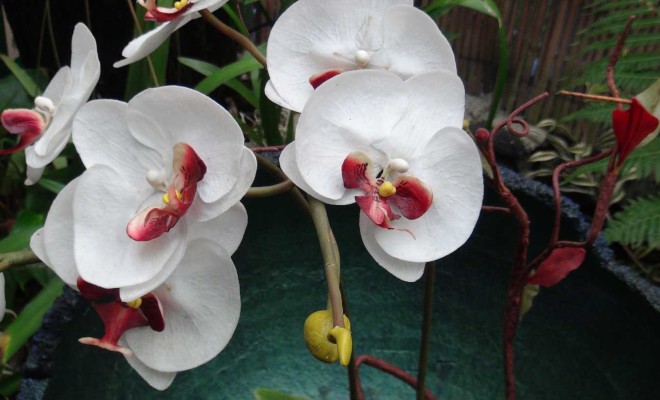 The Ever Challenging “Man Card” – Balancing The Feminine & Masculine

In April of 2011. smack in the heart of my (to this day) ongoing spiritual understanding and healing path I attended The Omega NYC “A Time for Renewal”. At that point I was coming up on 3 years sober. My path of sobriety was working because I finally realized that alcohol was not my problem, it was my medicine for my problem, a broken spirit and soul. I knew I had to travel deep within the darkest parts of my soul, constantly looking at the things in myself I deny and ignore, my shadow. Serious business for me because my next option the way I drank was death.

The event consisted of some of the most accomplished teachers and spiritual leaders such as Byron Katie, Debbie Ford, Sonia Choquette, and Jack Kornfield. The 1,500 people in attendance chose one teacher they they would spend the next 2 days with and learn from. I chose Debbie Ford and her program “Loving your Shadow”, her work as a result from her documentary, The a Shadow Effect with Marianne Williamson and Deepak Chopra.

On the eve of day one, the attendees gathered in a huge ballroom for an opening keynote address. The message was powerful and set the tone for an amazing 2 days of learning and growth, but there was something bigger. As I looked around the room I tapped my buddy Dane and said, “look around the room. What do you see?” If I recall correctly he said, ” a lot of people” Yes there were a lot of people…and for me there was a great discovery in that “lot of people”, there were maybe 50 men. It told me that in our masculine society men were still clinging to that “man card” 🙂 To go into an environment where we have to be exposed and peel back the onion, face the truths about ourself that needs healing was certainly not something our culture socialized men to do.

It confirmed for me the patriarchal world we live in. We all have an inherent understanding of the masculine way which is often characterized by the qualities of: doing, thinking, logic and aggression. But there is another side. The feminine, and that is what we must learn to cultivate in order to further balance our system and. The feminine is the polar opposite of masculine, and has been suppressed, exiled, and nearly forgotten. The feminine way is characterized by these qualities: being, creating, intuition and being passive. Once we understand how to live in our feminine essence, we can balance ourselves internally.

We have lived for so long, so far away from our feminine selves that we have very little to no understanding of existing in this way. We see the art of being as “laziness,” because being requires no action. The opposite of being – doing – is accepted far and wide in our culture. This is evident in the fact that we often ask new acquaintances what they “do” and, sadly, we base people’s worth on what they do.

Explore The Process of Balancing The Feminine & Masculine