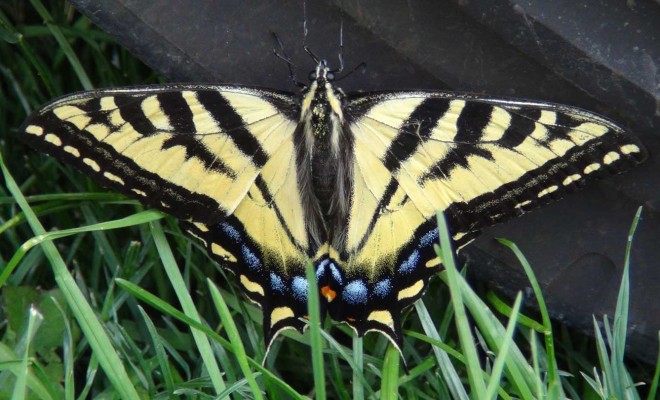 We live in a world of good and evil, and evil often wears the disguise of good, so even the most proficient discernment can be fooled. Further, the only relationships which are capable of unconditional love are mother to infant and person with dog. These are relationships where one party is completely dependent and has no agenda accept love and is dependent on the other for survival.

It becomes very important to put conditions on your love because if you do not, you open yourself up to being walked all over. Putting conditions on your love is based on your realization of who you are and what you will or will not tolerate: For example, if you give your love to someone unconditionally and they constantly betray you, your self esteem will suffer, as you roll over and ask for more punishment, you are seriously degrading yourself. You are further opening to door to all kinds of abuse and mis-treatment. Unfortunately, as a species, human beings do not know how to live in responsibility, we are not evolved enough to

Conditional love, then, becomes a personal journey to enlightenment and self awareness. It becomes very important to have conditions on your love, not only to protect yourself but to understand that you are a human being with value and worth; with standards and morals. Accepting yourself as a human being with limits and conditions and loving accordingly. I know this sounds harsh, but the truth is that some very serious and detrimental problems can arise from trying to love unconditionally in a world of conditions. One such detriment is as follows:

“Stockholm syndrome (as defined by Wikipedia) , or capture–bonding, is a psychological phenomenon in which hostages express empathy and sympathy and have positive feelings toward their captors or abusers, sometimes to the point of defending them, and sometimes the feeling of love for the captor shows. These feelings are generally considered irrational in light of the danger or risk endured by the victims, who essentially mistake a lack of abuse from their captors for an act of kindness. The FBI’s Hostage Barricade Database System shows that roughly 27% of victims show evidence of Stockholm syndrome.

Stockholm Syndrome can be seen as a form of traumatic bonding, which does not necessarily require a hostage scenario, but which describes “strong emotional ties that develop between two persons where one person intermittently harasses, beats, threatens, abuses, or intimidates the other.” One commonly used hypothesis to explain the effect of Stockholm syndrome is based on Freudian theory. It suggests that the bonding is the individual’s response to trauma in becoming a victim. Identifying with the aggressor is one way that the ego defends itself. When a victim believes the same values as the aggressor, they cease to be a threat.

Battered-person syndrome is an example of activating the capture–bonding psychological mechanism, as are military basic training and fraternity bonding by hazing.”

Admittedly, this is an extreme example, but it illustrates my point very well. Contrary to what the new age movement would have you believe, conditional love implies love of self, placing conditions around your love is born out of your feeling of self worth and inspires others to live up to those standards. In so doing there is a subtle and implied “I love myself” in the mix.

Using unconditional love as a model of how to love is very important, it suggests an ideal that we can reach or expand into with our understanding of love. In theory, unconditional love gives us much to ponder and challenge within our own definitions of love, in practice, however, placing conditions around our love is necessary and wise..

Explore The Process Of Unconditional Love


I was given a 10year sentence but by grace only did 18months of incarceration and in that time I searched for spirituality. I was open to all religions but found myself connecting to Christianity. On my journey I learned of “Selfless Love” 1 Corinthians 13:4-8. This gave me a blueprint of how to Love. After 8 months of Practicing Selfless Love I reached this spiritual awakening and found myself able to Love, Forgive, and Accept under any circumstance whether it was crooked Guards to life threatening situations caused by individuals who had no love for themselves and expressed that feeling toward everyone around them including myself. With the circumstances I was facing I lost everything job, house everything but I was able to live in satisfaction due to my spiritual practices. To make a long story short, I found that with practice and consistency along with strong spiritual awareness we can obtain Unconditional Love with out being affected by continuous betrayal by someone we Love or some one we barley even know. The secret to this is finding a Higher Power greater than yourself. But failure to be consistent in this spiritual practice will result in the (old man) or your old self consuming your thoughts and actions again.
I’m not saying everyone should be Christians or that my beliefs are valid. I’m just sharing my experiences that’s all.
Thank You for this Blog 🙂
Aloha, Kaipo