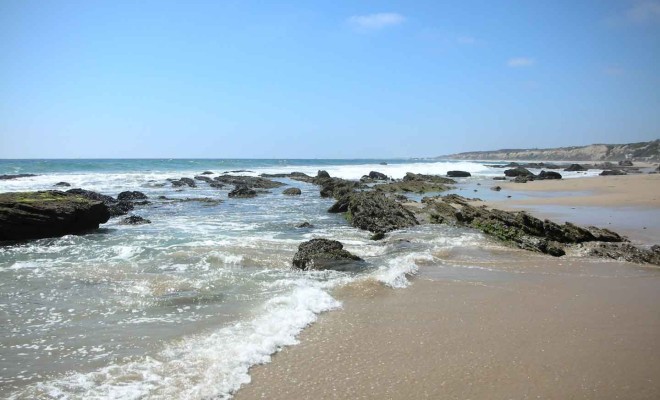 When we are unclear in our lives, our lives become unclear, we attract people who are unclear, get involved with situations which are unclear, indeed our whole experience becomes unclear. We live a life of confusion and unmet expectations. We feel taken advantage of and become a victim of our experiences.

Becoming clear is not easy, it takes time and focused thought to become clear around even the smallest aspect of your life. Becoming clear is the pathway to freedom, ease, and ownership of your experience.

If only it were that easy!

Understand this; being lucid or clear comes from the state of being vague. To move from vagueness to clarity requires definition, the more you can define, the clearer things become. This is a purely masculine concept and one that is broadly accepted in the patriarchy of our world. It, then, makes sense to become as clear as you possibly can be in order to navigate yourself in the masculine energy of society.

In the feminine principle, however, vagueness is analogous with opening up to creativity. A vague concept invites co-creation. Starting with a concept which is liquid in nature, as being vague is, can ignite the creation of something not previously thought of. It is learning-by-doing, rough-drafting, and approaching the canvas within the realm of all possibilities.

Once a concept is formed, in its vague state it holds within it the potential of all possibilities. The defining process limits possibilities and creates myopathy, thereby bringing from the space of “all things possible” into the space of “one thing probable”.

It is important to understand that everyone walks their path, they bring to the table their own brand of intelligence. The wise man will understand that being vague is just as valid and important as being clear.

Understanding that the unity of masculine and feminine energies create a far better product than anything created which is dominated by one energy over the other.

Explore The Process Of Vagueness